This page is still under construction, try back soon! 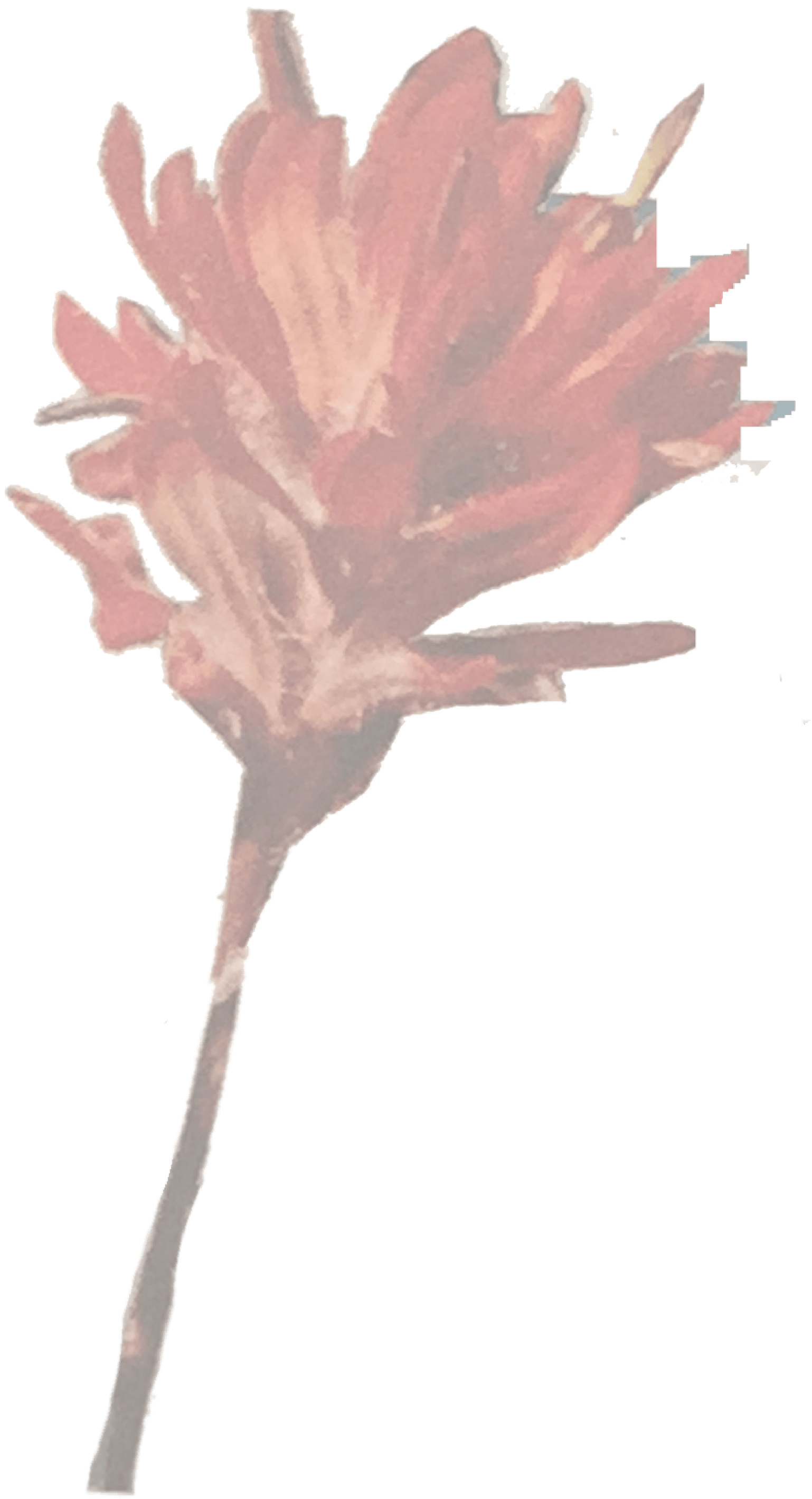 1953The journey towards justice for Native survivors of domestic violence begins in this year with the passage of Public Law 280, which transferred legal authority in matters involving Natives on reser-vations from the federal government to state governments. This significantly changed the division of legal authority among tribal, federal, and state governments. This change, while it didn’t grant tribes legal jurisdiction, it did move it closer to the tribes, setting the stage for them to eventually be able to acquire full jurisdiction over domestic violence matters occurring on their land. 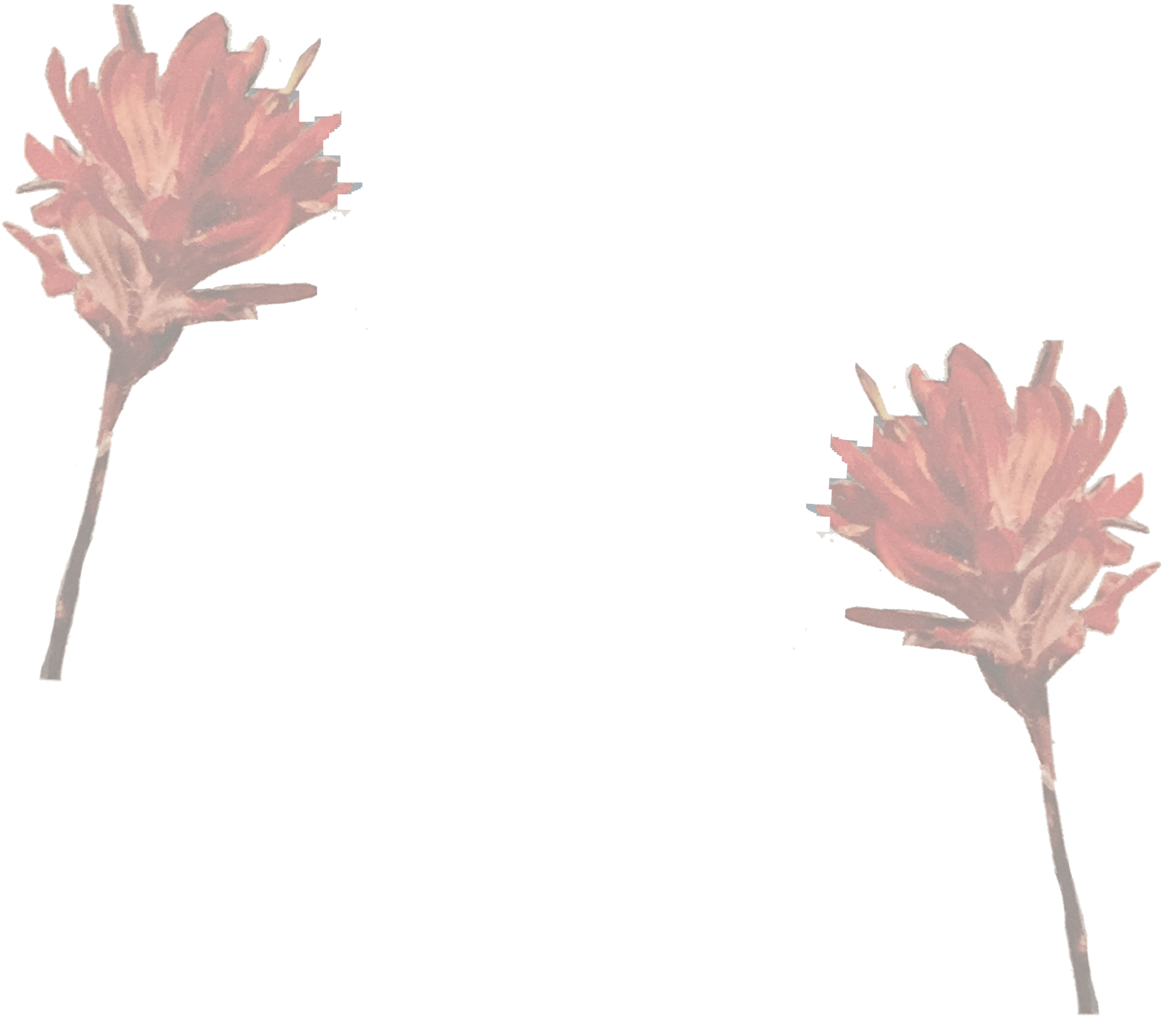 1978
Against the backdrop, of the anti-rape movements of the 1960s and 70s, prominent advocacy organizations such as the National Coalition Against Domestic Violence were founded, giving allies to these causes a permanent place in the national discourse surrounding sexual assault and setting the state for future initiatives that could focus on the advancement of community-specific policies the Red Women Rising seeks to achieve.

1980
Continuing the trend of firsts, in this year the first domestic violence shelter was established on an Indian reservation, the White Buffalo Calf Women’s Shelter, marking the start of formalized intervention on behalf of Native women experiencing abuse on tribal land and bringing culturally specific remedies to survivors. And though healing occurred, legal prosecution for offenders was still left to the state as tribes did not yet have the authority to intervene in cases of sexual assault and domestic violence on their land. 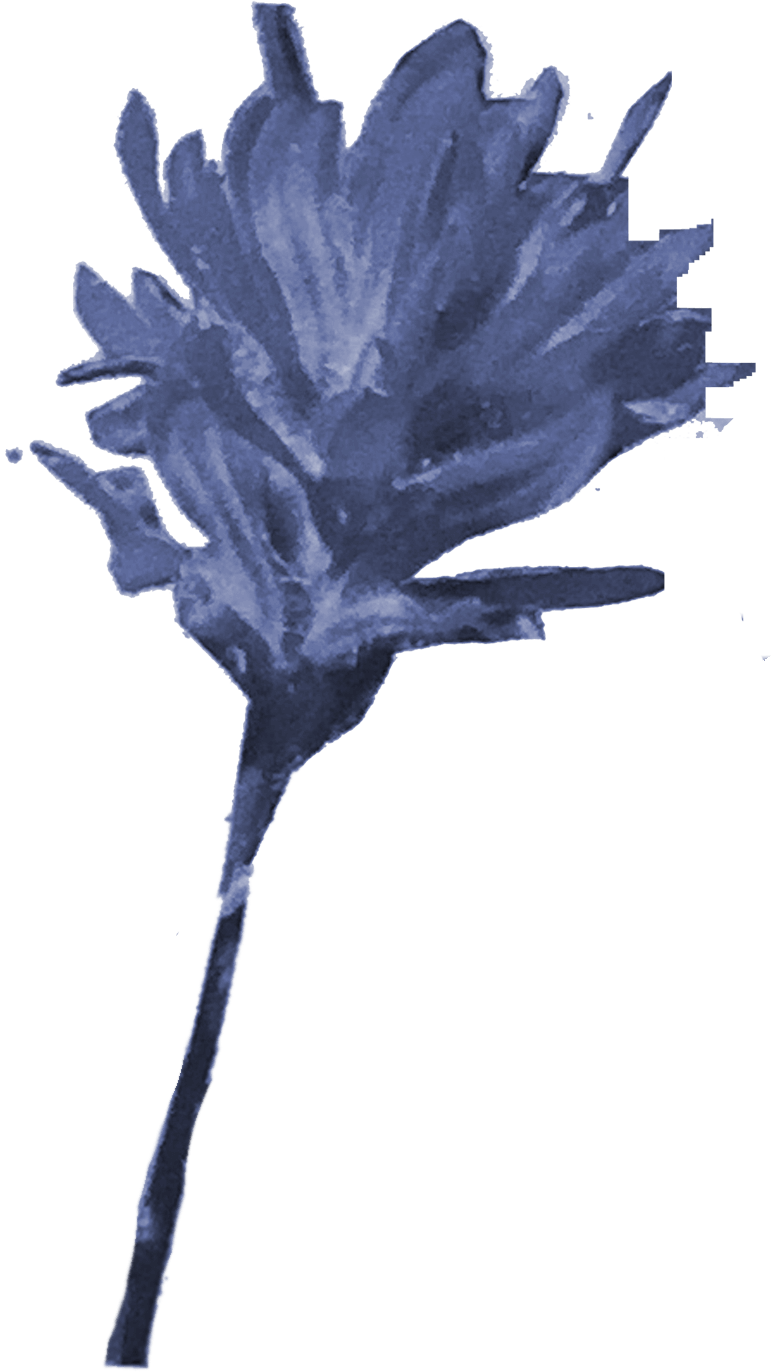 1981
National Domestic Violence Awareness week, which would later come to span the whole of October, was established, serving as a signal to domestic violence survivors and advocates that the federal government had finally recognized this public health issue and would begin to act on their behalf. 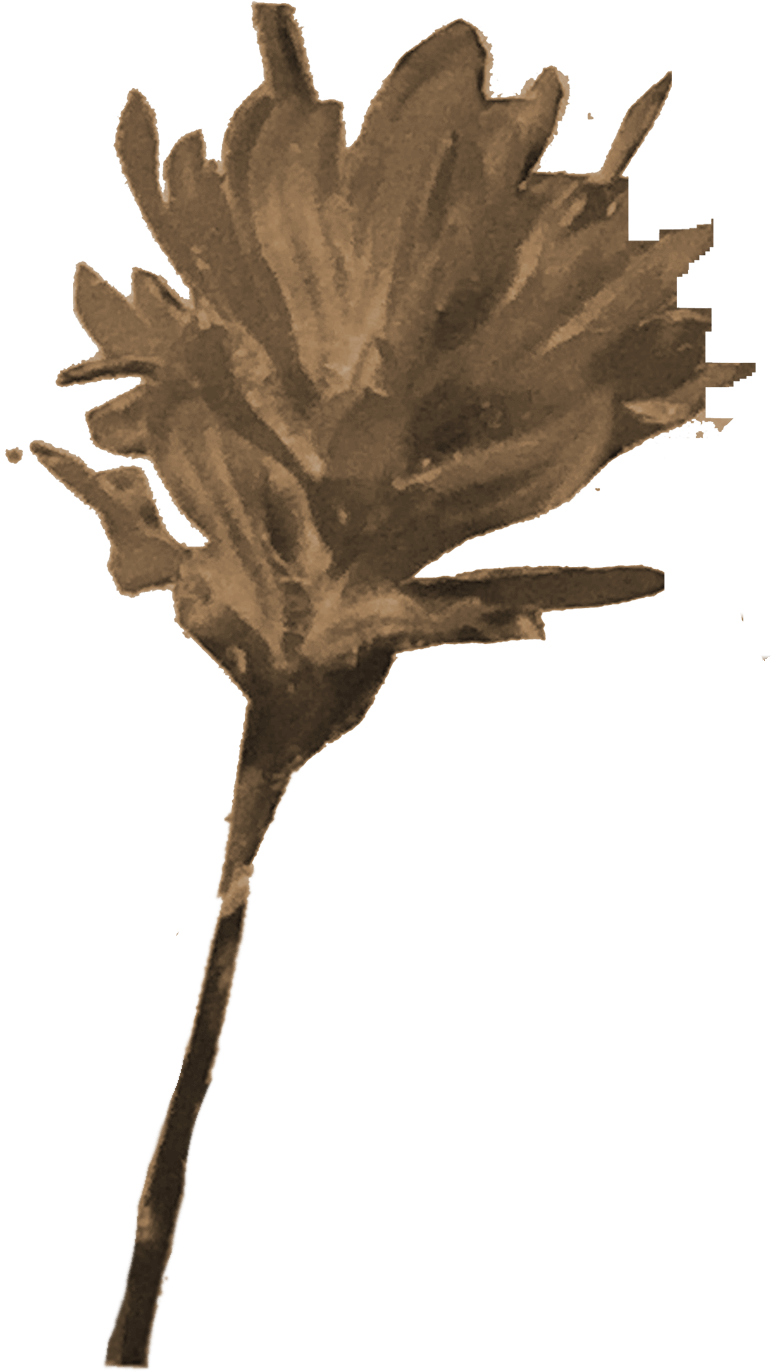 2009
Following the substantive policy victories that were the subsequent reauthorizations of VAWA in 2000 and 2005, President Obama offered another symbolic stride forward in the declaration of April as Sexual Assault Awareness Month, signaling his commitment to the cause of addressing sexual assault and domestic violence. The first of several significant advances in addressing domestic violence in Indian Country during his presidency. 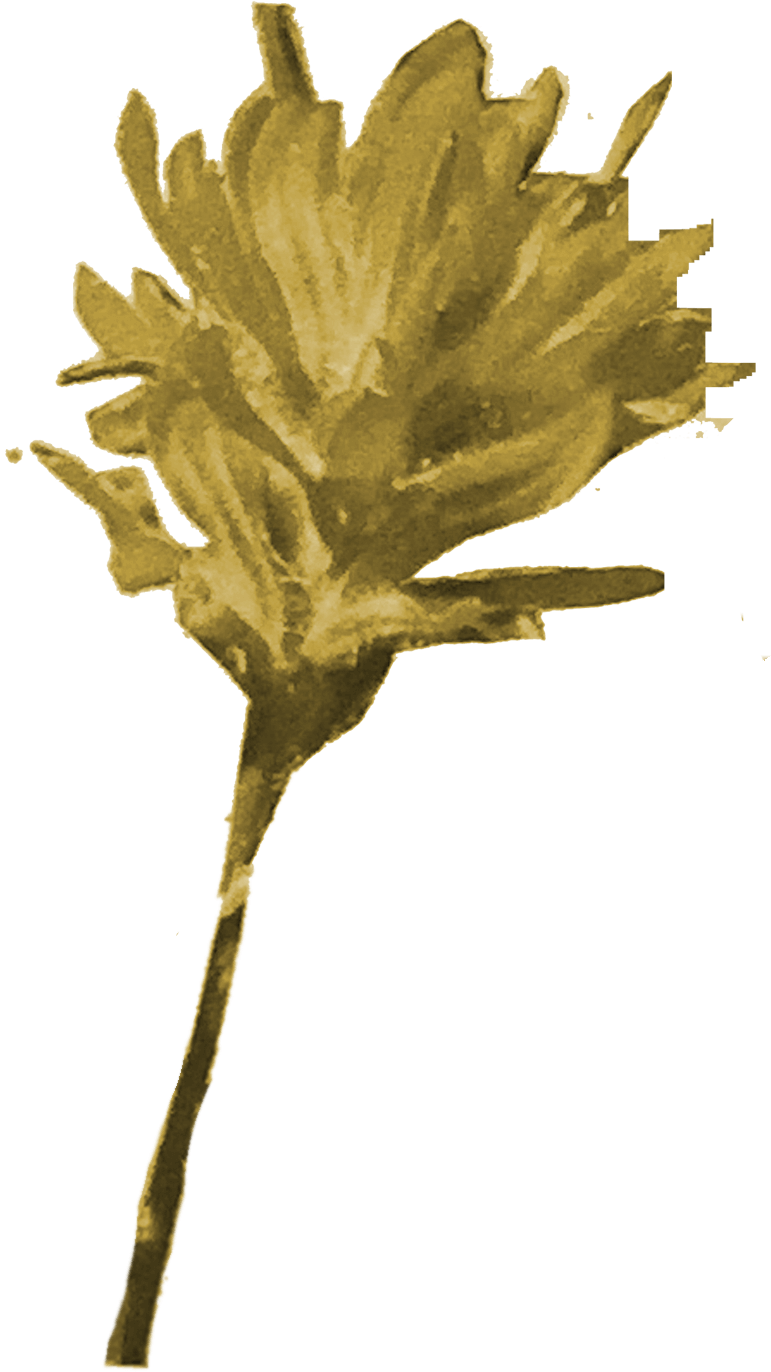 2010
What came next was the Tribal Law and Order Act which was enacted to help the federal government better address the unique public safety challenges that confront tribal communities. This act served as a positive step forward in addressing violence against American Indian women; however, resources, services and jurisdictional rights gained through this legislation were primarily directed at American Indian women living on tribal lands, and not necessarily towards those living off-reservation in urban areas. But this, too, would be remedied. 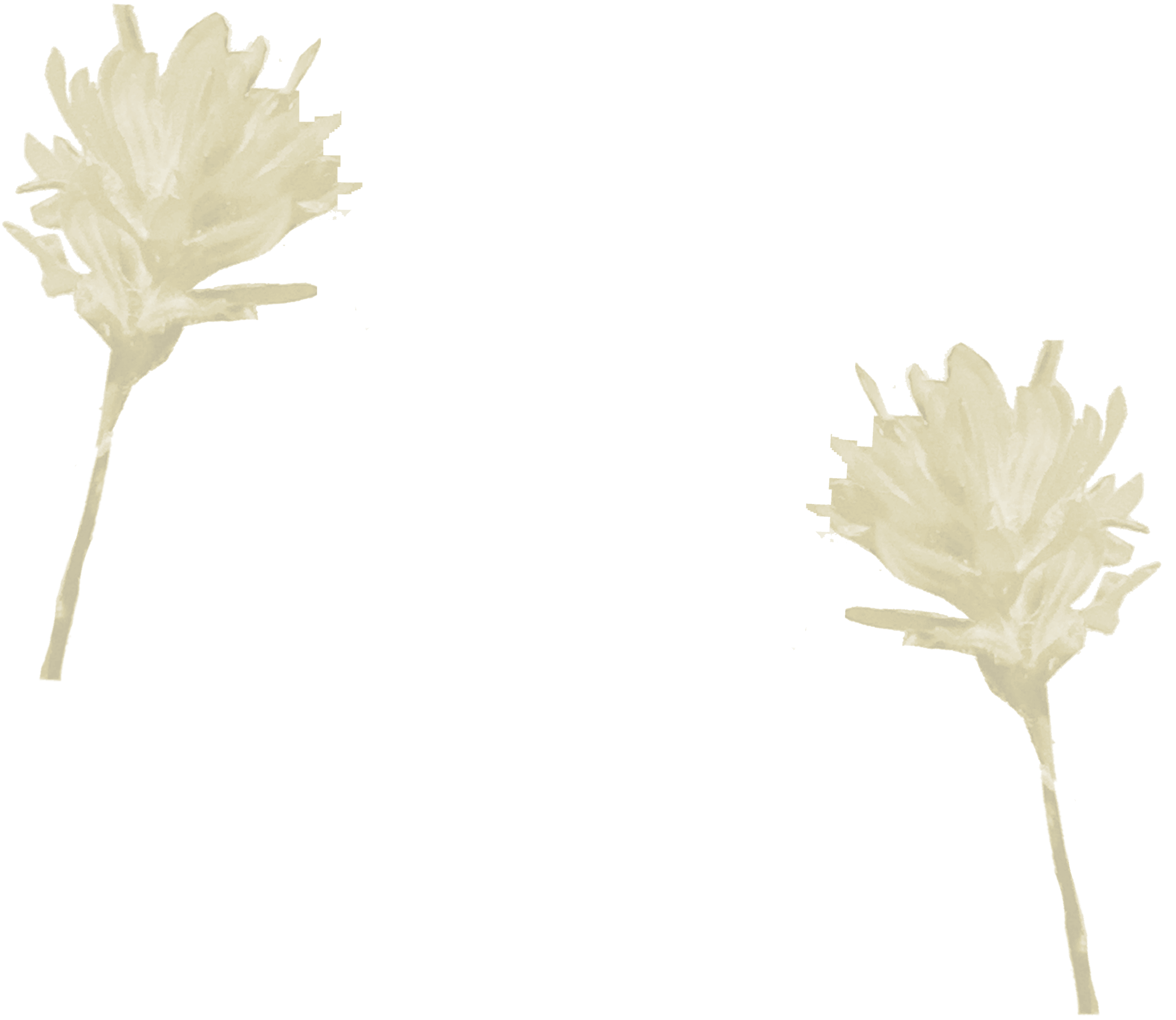 2013
In this year, VAWA was reauthorized, resulting in expanded protection for all victims of domestic and sexual violence, including an expansion of access to the criminal justice system for tribal survivors abused by non-tribal members—whom tribal courts before had no authority to prosecute. And while this was a major advancement towards achieving justice for Native survivors on tribal land, as most of their abusers are in fact non-Indian, this still left an unaddressed need for Native survivors living in urban centers. 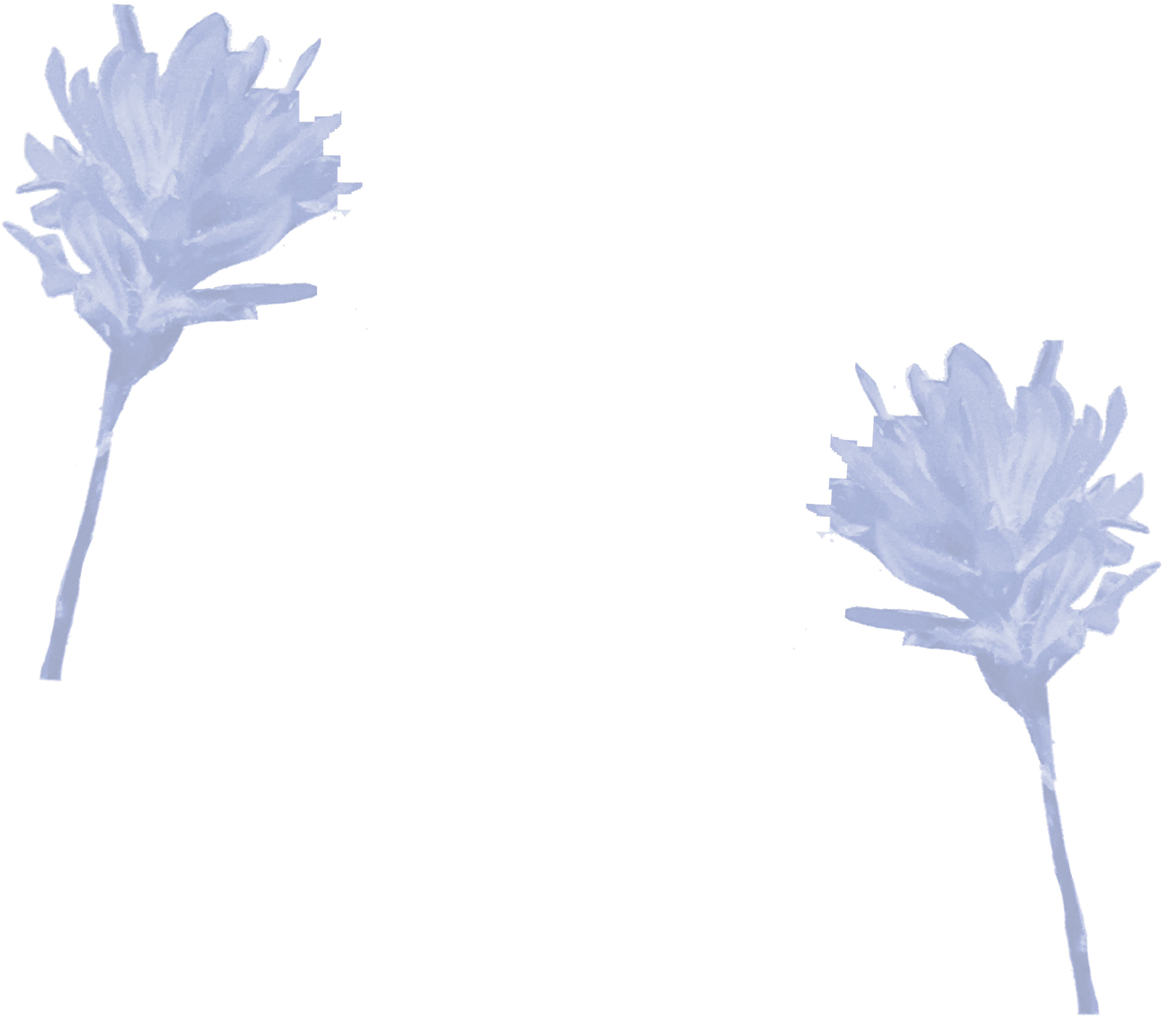 2014
Recognizing this gap, the California Consortium for Urban Indian Health (CCUIH) initiated the Red Women Rising Project to address inequities facing Urban Indians experiencing sexual violence, an issue that was highlighted by the tribal-centric nature of VAWA and the Tribal Law and Order Act. Red Women Rising was founded to enhance access to resources for both survivors of domestic violence and to the providers who care for them, while giving urban Native women a voice and platform to tell their unique stories. 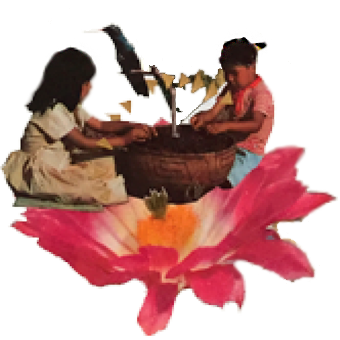 2017 and Beyond
The Red Women Rising Project received renewed funding, allowing CCUIH to pursue Phase Two and creating cross organizational partnerships across California in order to develop and disseminate clinical best practices for addressing domestic violence for Native survivors and their providers. As we near the end of this phase, we intend for Red Women Rising's mission to live on through the resources, trainings, and services it has helped deliver to both survivors and providers across the state. 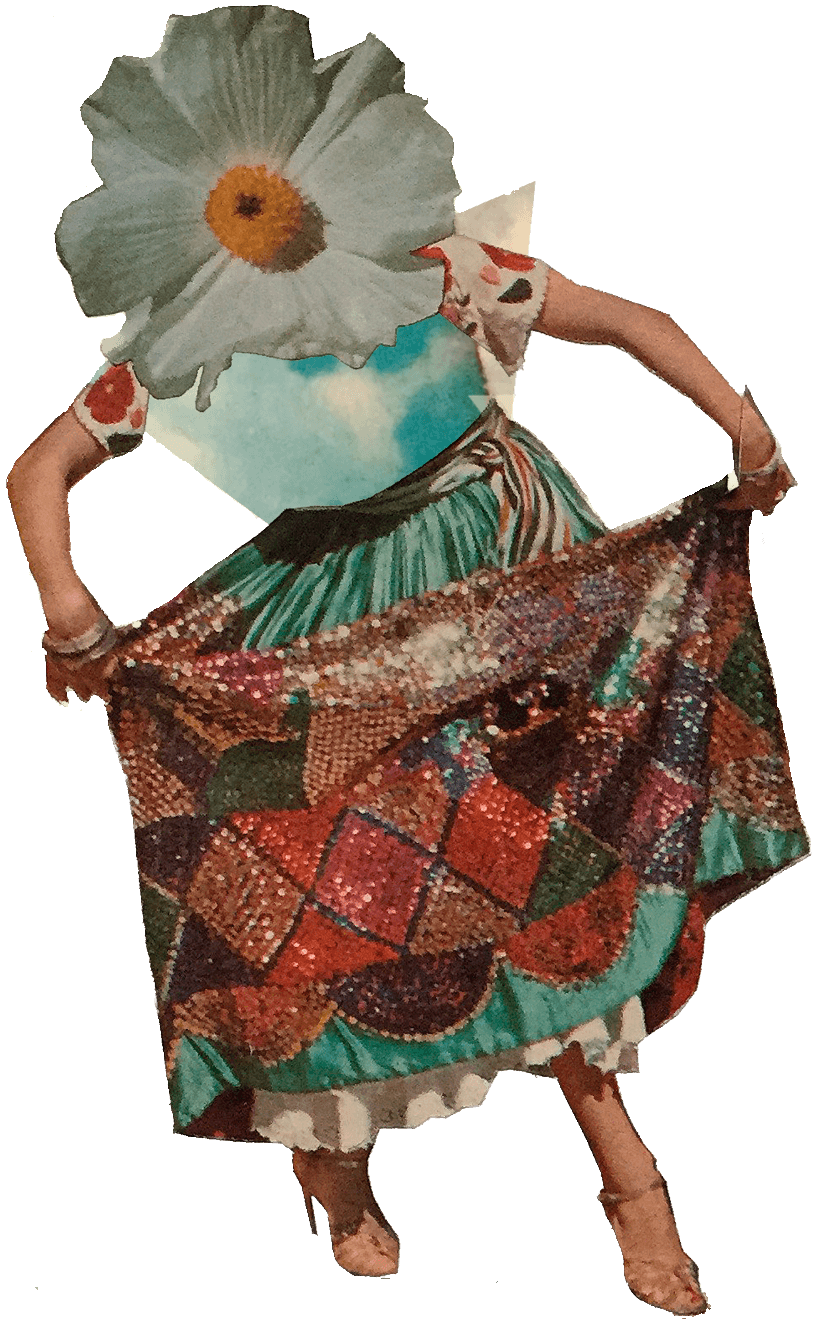